articles and news from around the web

This page browses news from around the web. Longer features are at Articles of Interest 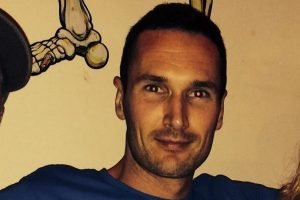 Dr Aled Jones, 39, was lost, drowning in debt and addicted to gambling. He has bravely told his story as he wants people to know there is a way out 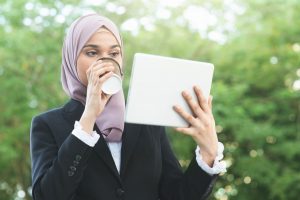 “Not all women are affected equally by harms that range from financial problems such as debt and bankruptcy, to declining mental and physical health, including suicide, relationship problems such as divorce and neglect of family, and criminal behaviour such as fraud. Female gamblers experiencing high levels of harm are much more likely to be black, Asian or from other ethnic minority groups.” 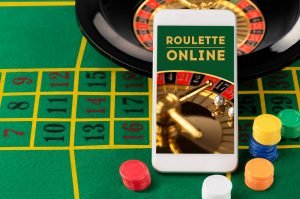 Gambling firms have profited during the pandemic but are leaving the NHS to “pick up the pieces” of addiction and should be hit with a compulsory levy to fund treatment, the head of mental health in England has said. 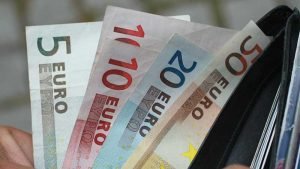 Kids as young as 14 are being exposed to free bets to encourage them to gamble.

I lost thousands gambling … then tried to kill myself: One lost her home and husband. Another borrowed money for bets from her son. As the number of female problem gamblers in Britain tops 75,000, four victims share their desperate stories

‘I gambled our house away without telling my partner’ 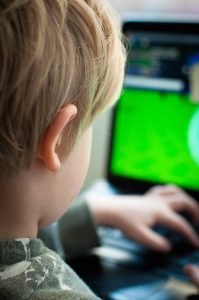 In the wake of the pandemic, Dr O’Gara said it’ll be very important to tackle the “epidemic” of problem gambling that is affecting Irish society, particularly its young men.

“A lot of people are being harmed,” he said. “It’s a stigma and one of the worst stigmas out there. It’s such a shame. Because it’s a medical illness like any others. A huge amount of funding needs to go towards education, and towards awareness.

“When somebody falls foul of this, it’s not their fault. They need to understand that. We need to ensure they get the help they need.”

‘I lost millions through cryptocurrency addiction’ 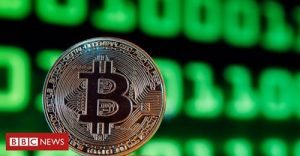 According to experts, cryptocurrency trading addicts show the same kind of behavioural addictions as problem gamblers.

There are no figures for the number of people addicted to cryptocurrency trading but Tony Marini, the lead counsellor at the cryptocurrency addiction clinic at Castle Craig hospital in Peebles, said they are seeing more and more people in Scotland. 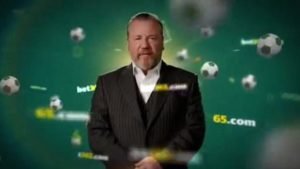 Cowan, SNP member for Inverclyde, said: “The European Championships should be about the beautiful game but it will be impossible to watch without exposure to gambling ads. This type of advertising can have a devastating effect on young people and the vulnerable. We owe it to bereaved families who have lost loved ones to gambling-related suicide to provide better safeguards. We need to move to a place where gambling is tolerated, not promoted. 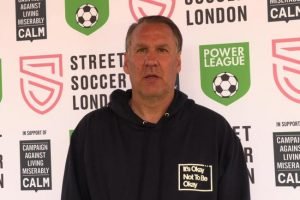 Paul Merson stresses importance of speaking up about depression and addiction

The former Arsenal and England attacking midfielder first spoke of his experiences with depression and gambling addiction last year, and is now encouraging others to open up. 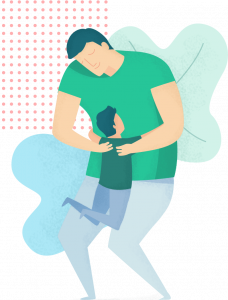 Gambling support groups and charities are warning that lockdown may have caused more children to become “addicted” to so-called “loot packs” on video games.

Loot packs are mystery packs of players which gamers can buy with real money to try and improve their online team.

They feature on games like FIFA Ultimate Team, often promoted by influential celebrities or YouTube stars. Each transaction can cost anywhere between 79p to £79.99 and the Fifa points can then be used to buy what is, in effect, a lucky dip of players.

Gambling companies are increasingly offering tools to help would-be gamblers control their habit, but I wonder how many customers actually use them. Looking at the collective profits of the gambling industry – read that another way as the losses to the public – not many. The salary of Britain’s highest-paid woman, Bet365’s Denise Coates, is said to be more than the entire amount spent by the industry on dealing with gambling’s damage.

by the President of The College of Psychiatrists of Ireland 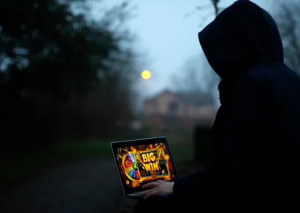 ‘I was living a secret life’: the agonising rise of female gamblers

The number of women who report a gambling problem has been rising at double the rate of men. It is used as an escape from stress and pain – but the debt can be catastrophic

Gambling research: The ‘fun’ can stop with unemployment, ill-health and even death

High levels of gambling are associated with a 37% increase in mortality, according to a new study, which reveals that the top 1% of gamblers surveyed spent 58% of their income and one in ten are spending 8% on the habit. Published today [4 Feb] in Nature Human Behaviour, the study led by Dr Naomi Muggleton, of Oxford’s Department of Social Policy and Intervention, highlights the financial damage, negative lifestyles and health of gamblers, who can move from ‘social’ to high-level gambling in months.

The Big Step 5: why we’re walking

On June 4th, a group of over 30 people harmed by gambling will set off from Scotland and walk nearly 300 miles over a period of 10 days, arriving at Wembley Stadium on June 13th. But why, we hear you ask!

Gambling machines have been outlawed in Norway since 2007 and research suggests 90 percent of people there who sought help for gambling addiction were regular users of such machines. Separate research in Sweden suggests that 70 percent of gambling machine takings come from people with gambling problems.

I stole €1.75 million to fund my gambling addiction

Tony O’Reilly remembers the first bet he ever placed. It was 1998, and Tony was a 24-year-old living in Carlow, Ireland, when the nation was gripped by World Cup fever. He and a friend placed a £1 bet on the Netherlands v Argentina game. Why not, after all, it was only £1?

Yet this seemingly harmless act triggered such a severe addiction that, 12 years later, Tony would be financially ruined, reliant on theft, and on the run from the law. 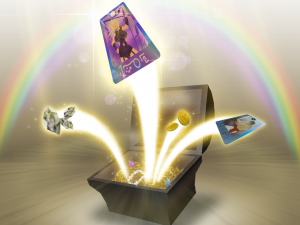 The link between gaming loot boxes and problem gambling has been “robustly verified”, according to a new report.

UK behind other countries on research into gambling harms

A new study, carried out by the Policy Institute at King’s College London for the charity, found that there is relatively little research into the damage caused by gambling in the UK, compared to nations such as the US, Australia and Canada.

Cheltenham Festival: ‘I gambled £50,000 on a horse and lost everything’ 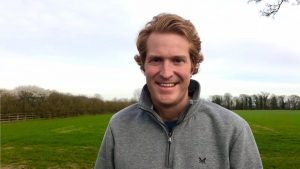 Patrick Foster hit rock bottom in March 2018. The teacher had racked up huge gambling debts and could not see a way forward.

Looking back on his life, the 33-year-old recalled placing his first bet at university. It was just a bit of fun with his friends.

The Gambling Health Alliance (GHA), a national coalition of 50 leading charities and academics, has welcomed the publication today (Tuesday 8 December 2020) of the 2005 Gambling Act review, but is calling for the review to take a public health approach. 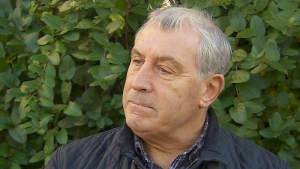 Goalkeeping legend Peter Shilton has hit out at gambling advertising in football, as he launched a campaign to stop betting firms sponsoring teams.

Shilton said “families’ lives are being destroyed by gambling” and shared how he was moved to speak out after hearing stories of gamblers committing suicide over their addictions.

“There’s no moral justification for gambling sponsorship but people are looking the other way because they want money, money, money. It’s time for that to stop. I think people in football are scared to speak out. There is a conspiracy of silence.”

Peers for Gambling Reform aimed to send a message to the UK government that new controls on the industry would actually have a net positive benefit for society. But with the industry already dismissing its claims, how does its chair, Lord Foster of Bath, respond? 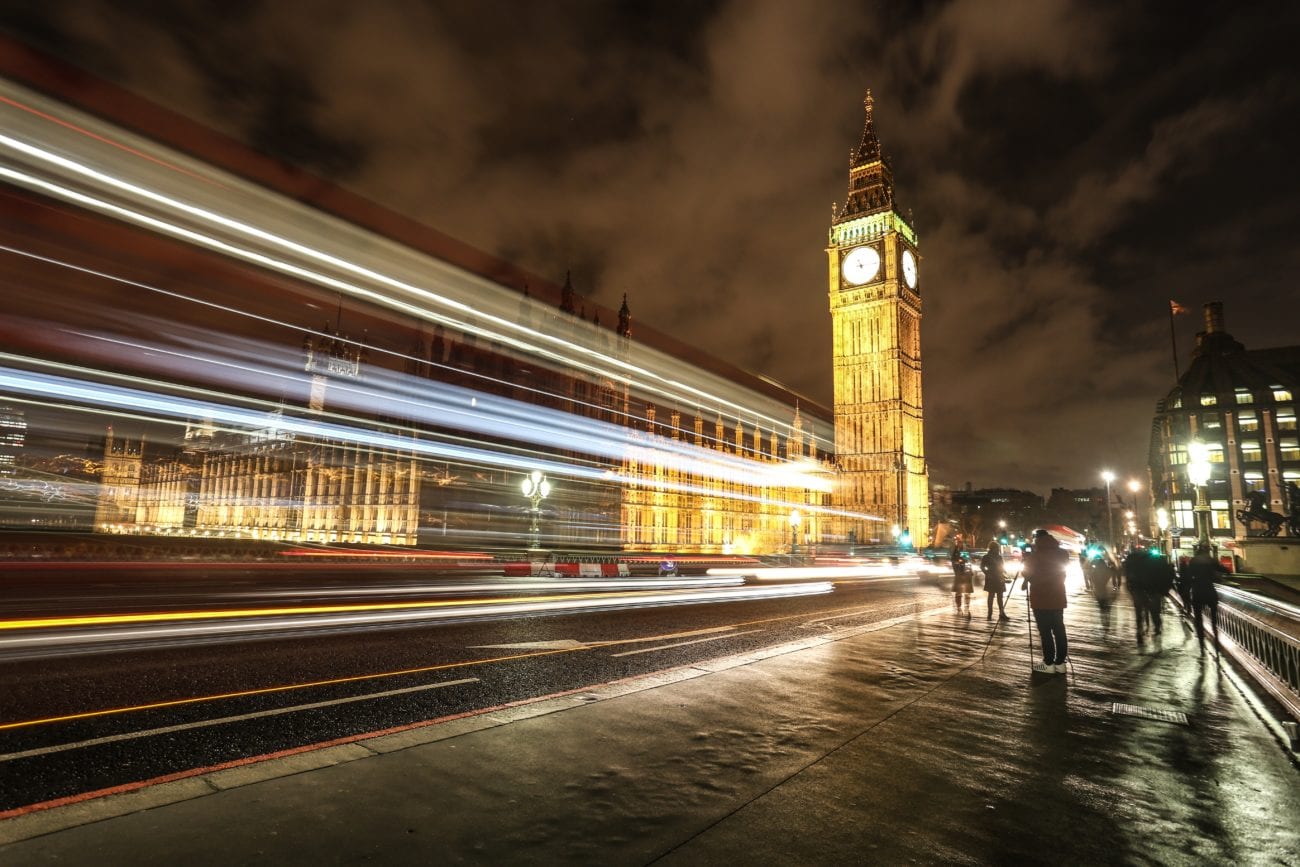 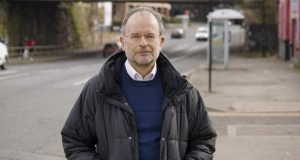 THE 2005 Gambling Act – the legal and regulatory framework for the industry – is currently under review and it is in desperate need of an overhaul.

Regular gamblers were more than six times more likely to gamble online compared to before the COVID-19 pandemic, according to new research.

The study, led by the University of Bristol and published today (17 May) in the Journal of Gambling Studies, showed regular male gamblers were particularly prone to gambling more often online during the public lockdown in the UK, compared to their previously reported gambling habits.

The 28-Year-Old Who Gambled Away £1 Million

28-year-old Stacey Goodwin from Chesterfield, Derbyshire, decided to share her eight-year history of gambling addiction and help other women on TikTok via her account @thegirlgambler. “I was hugely scared but the pandemic pushed me. Seeing all the gambling adverts, I thought it must be so hard. People are so trapped,” she tells Refinery29.
Stacey was introduced to the world of gambling at the age of 18 while working part-time in a betting shop to earn money for nights out. Despite seeing people losing every day, one day she decided to put a pound in a machine and “unfortunately” won £36. “It wasn’t a lot but it gave me a high and then it played on my mind more and more. That’s when it started.”
– refinery29 9 May 2021

A recovering gambling addict who tried to kill himself after stealing from his grandmother to cover his spiralling debts has urged others to seek help.

The 5% of accounts with the highest spending losses generated 86% of Gross Gambling Yield;

For 1.4% of accounts, an average betting day featured more than twenty separate bets;

0.45% of accounts involved spending losses that were more than £5,000 across the year. 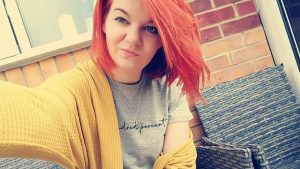 When Stacey Goodwin started working at a betting shop, she vowed she would never start gambling herself.

But after putting a pound in a machine one day she quickly got “sucked in”, eventually losing hundreds of thousands of pounds through online gambling. 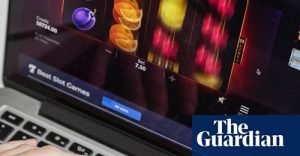 Number of gamblers trying to block themselves online surges

Double or nothing? Assessing the economic impact of gambling

Our findings indicate that while at present the gambling industry makes a sizeable contribution to the UK economy, a reduction in gambling expenditure through reduced rates of problem gambling would nevertheless be a net positive for the economy – with jobs and tax revenues from elsewhere more than offsetting losses in the gambling industry. 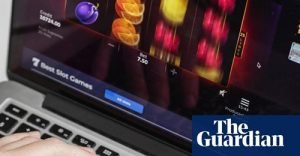 Campaigners renew call for affordability checks, which they say would not curb most gamblers’ freedoms

‘I’m very lucky’: Gambling addict who stole £1m on his new life out of prison 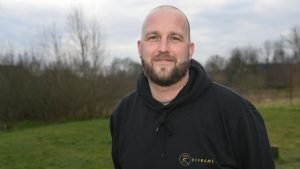 It is 10 years since Steve Girling sought help from his GP for stress, seven years since he started stealing to fund his gambling addiction and two years since he was jailed for a £1m theft.

But now out of prison, the Costessey father-of-two is looking to the future.

The 38-year old lost two stone while serving his time, took mentoring courses and helped teach other inmates maths. He has now set up a non-profit company with his wife, Rashael, to help recovering gambling addicts.

The UK Is Tumbling Headfirst Into a Student Gambling Crisis

Sam Elliott was 17 when he first gambled an ill-fated bet on Gareth Bale to score. By the time he went to university the next year, he developed an addiction via sports betting apps where he spent hundreds of pounds each day on the outcome of random football and basketball games.